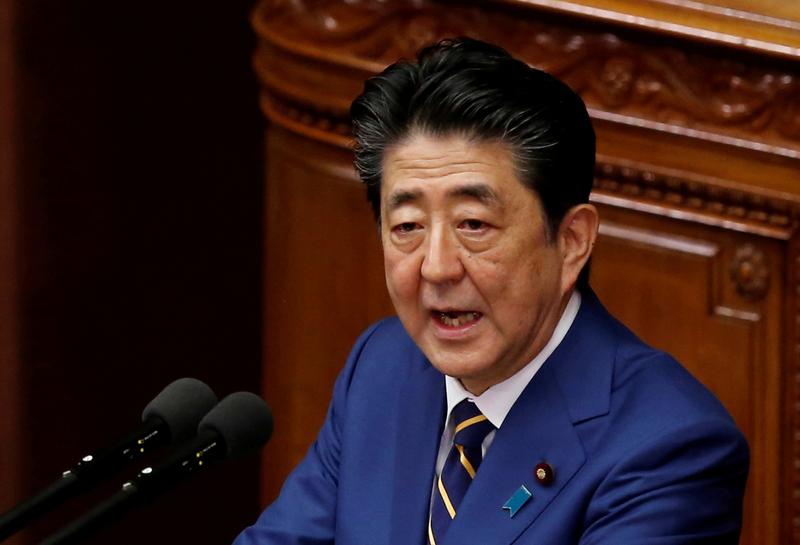 Prosecutors believe the officials failed to report income and expenditures totalling some 30 million yen ($289,000) related to cherry blossom viewing parties held for Abe supporters when he was in office, the Asahi report said.

Under Japanese law, a summary indictment would mean the officials avoid a full court trial process. But the widely publicised case – which cast a shadow over Abe’s final term – may also prove a headline for his successor as Prime Minister, Yoshihide Suga, who defended Abe in parliament over the issue as his right-hand man at the time.

The Asahi said the two officials had admitted the illegality of the omission, which they told prosecutors was their own decision. Prosecutors decided to opt for a summary indictment given the admission of guilt and the amount of money not reported, the paper said.

Local media reported earlier this week that Abe himself has been asked by Tokyo prosecutors to attend an interview for voluntary questioning. Abe said he “hadn’t heard” about the request when asked for comment by reporters on Thursday, the daily Yomiuri reported.

The Asahi said on Friday that prosecutors were likely to question the former prime minister after the extraordinary session of parliament ends on Dec. 5.

Local media has reported, without identifying sources, that Abe’s office covered a shortfall of about 8 million yen in party costs, included in the 30 million yen of unreported income and expenditure. Abe repeatedly denied that claim during parliamentary hearings during his tenure.