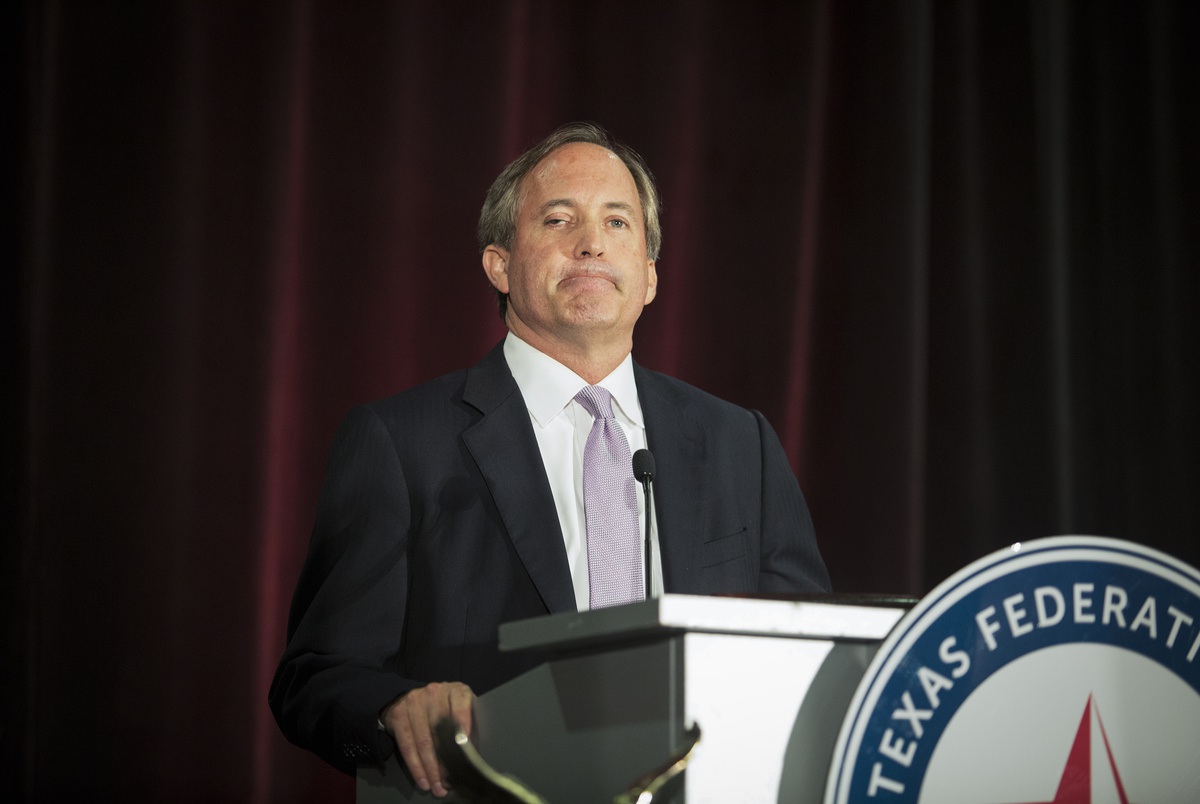 A new deposition sheds light on the still-murky relationship between Texas Attorney General Ken Paxton and real estate investor Nate Paul, a friend and political donor at the center of new criminal allegations against the state’s top lawyer.

Little is known about how the two met and how closely they know each other. But eight senior aides told law enforcement they believed that actions Paxton took at the agency, on Paul’s behalf, violated the law.

Paxton has called the whistleblowers “rogue employees” and denied their allegations as “false.”

In a transcript of the deposition obtained by The Texas Tribune on Wednesday, Paul said that he could not recall exactly when he met Paxton but that it was “several years ago.”

Paul said he considers “the relationship, you know, positive,” when