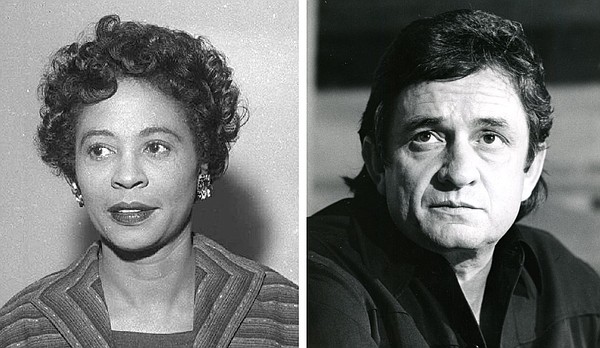 The two statues will eventually be placed in National Statuary Hall in the U.S. Capitol to represent Arkansas.

The requests for qualifications were sent to 31 interested parties and prospective sculptors on Sept. 4, according to Republican Secretary of State John Thurston’s office.

The deadline for prospective sculptors to submit their qualifications to Thurston’s office was Monday at 4 p.m.

The selection committee for the sculptors consists of the National Statuary Hall steering committee and the Capital Arts and Grounds Commission, said Kurt Naumann, director of administration for the secretary of state. That steering committee is an advisory group chaired by Arkansas State University System Vice President for University Relations