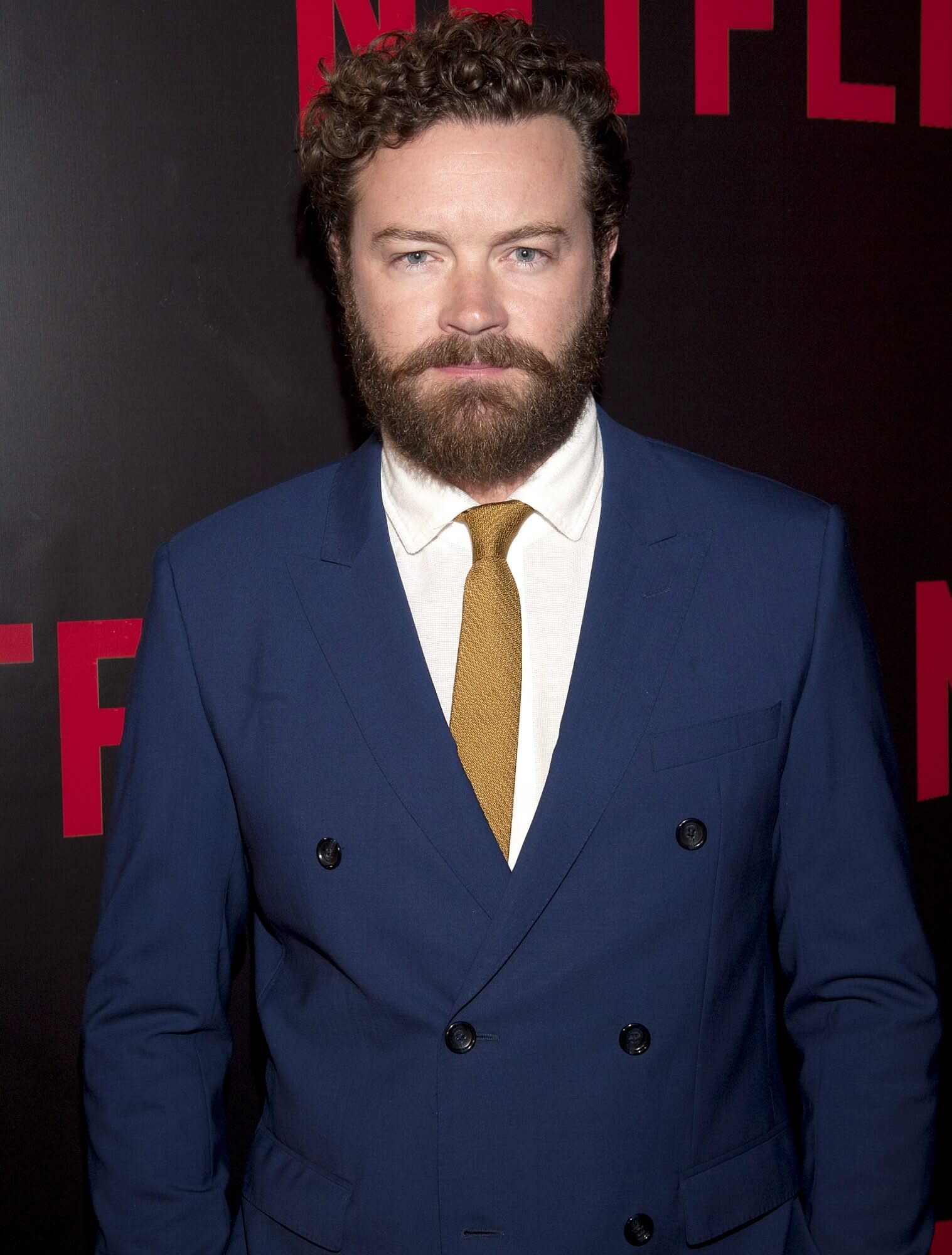 Danny Masterson’s arraignment for his rape case has once again been pushed.

On Monday, the former That ’70s Show star’s attorney Thomas Mesereau appeared before a Los Angeles judge, who agreed to postpone Masterson’s arraignment to Jan. 6, according to New York Daily News.

Masterson, who was charged in June with raping three women in separate incidents occurring between 2001 and 2003 (he denies the allegations), did not appear in court alongside his lawyer.

“We think this case has already had enough publicity sufficient to prejudice any jury pool that might have to be picked at some point,” said Mesereau, who asked that media outlets be removed from the courtroom before the hearing, New York Daily News reports.

“There’s been politics behind the case, in our opinion,” Mesereau said. “We think it’s a politically motivated case.” 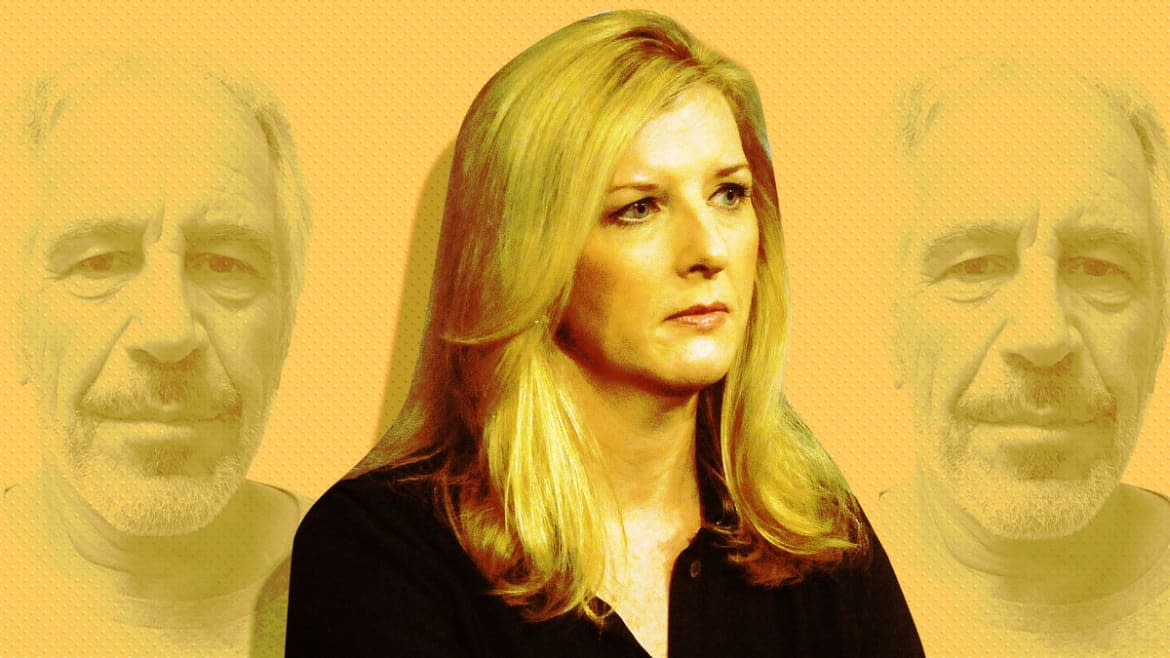 What Was a Clinton White House Lawyer Doing At Epstein’s Arraignment?

In July 2019, all eyes were on Jeffrey Epstein as he entered a Manhattan federal courtroom in prison blues and orange sneakers. The reclusive multimillionaire, used to luxurious jaunts around the globe with powerful friends, appeared disheveled as he was charged with sexually abusing dozens of underage girls.

Police had arrested the 66-year-old financier two days before, and a packed crowd of journalists, lawyers, and victims now watched him plead not guilty to child sex-trafficking charges—more than a decade after he avoided serious prison time for molesting scores of teenage victims at his mansion in Palm Beach, Florida.

But while the press focused on Epstein, one high-profile spectator apparently went unnoticed—at least, unnoticed by most. Two eyewitnesses say former White House lawyer Kathryn Ruemmler was at Epstein’s court appearance that day in his support, The Daily Beast has learned.