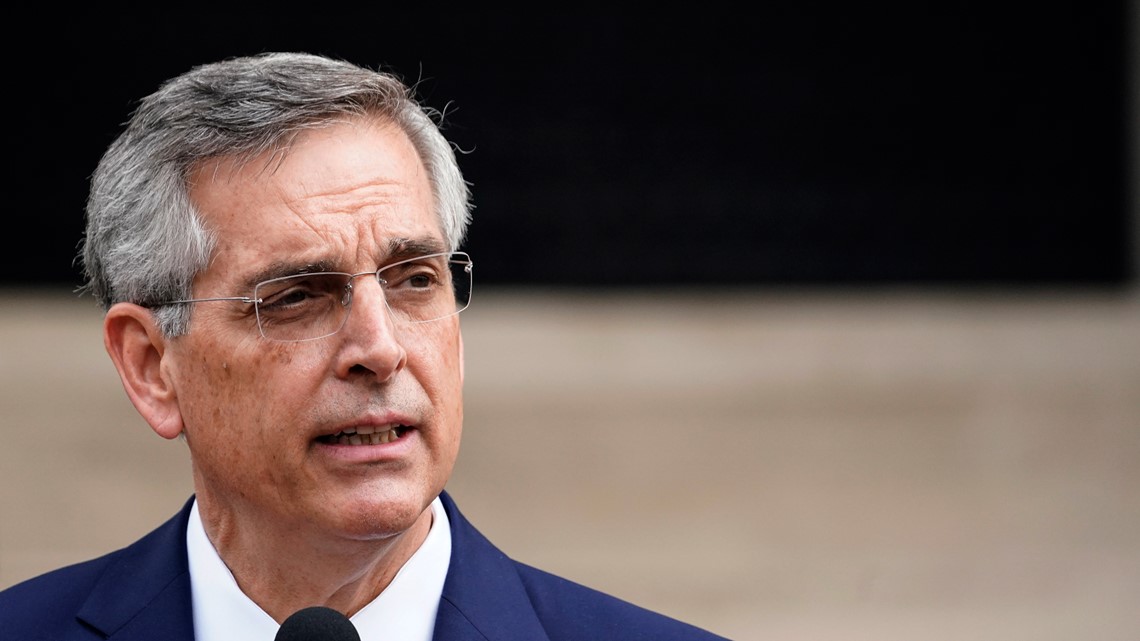 Raffensperger says the attorney told the county Republican party that he’d be registering to vote in Georgia, and encouraged them to do the same

ATLANTA — The Georgia Secretary of State announced Thursday afternoon that his office is investigating a Florida attorney who, he says, attempted to register to fraudulently vote.

According to a news release, Sec. of State Brad Raffensperger says Bill Price was caught on tape stating his intent to register in Georgia and encouraging two million other people to move into Georgia before the January runoff to vote.

Raffensperger says only true Georgia residents can register to vote and cast a ballot in the state’s elections.

“Make no mistake, individuals who attempt to undermine the integrity of Georgia’s elections will be investigated and prosecuted to the fullest extent of the law,” said Secretary Raffensperger. “Those who move to Georgia just to vote in the Senate runoffs with no intention of staying are committing a felony that is punishable with jailtime and hefty fines. They will be found, they will be investigated, and they will be punished.”

The news release says that Price, in a Nov. 7 speech to the Bay County Republican Party, declared he was moving to Georgia and living with his brother so he could vote in the runoff. He then allegedly told those in attendance to “be his roommate in Georgia.”

Raffensperger’s office says Price did attempt to register in Georgia, but that registration is still pending.

This investigation is the latest in the Secretary of State’s attempts to crack down on people trying to move to Georgia solely to vote in January. Earlier this week, his office announced it was looking into third-party organizations soliciting registrations from out-of-state voters.

He warned those groups and individuals could be prosecuted. False registration is a felony in Georgia that can lead to 1-10 years in prison and/or a fine of up to $100,000.

Additionally, groups or individuals who coordinate efforts to register people from out-of-state can be charged with felony racketeering.

Sec. of State: ‘I want to extend grace to those that seemingly have hate in their heart’