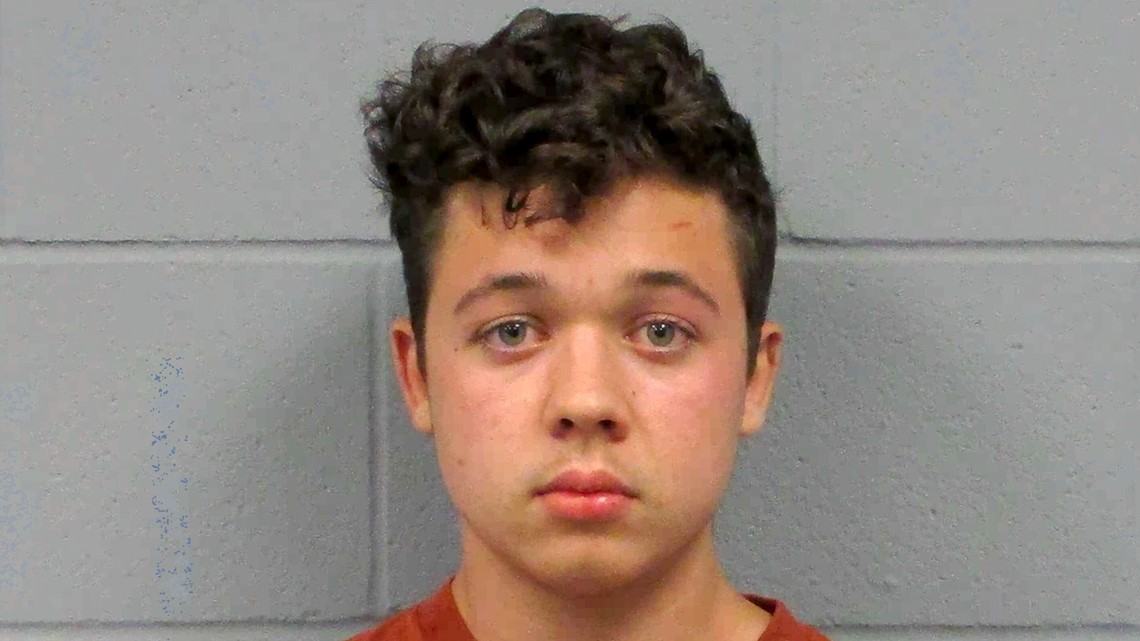 During a preliminary hearing conducted via video, Kenosha County Circuit Court Commissioner Loren Keating found that there was enough probable cause for the case to proceed to trial. Rittenhouse, who wore a covering over his nose and mouth, attended the Zoom hearing from the office of his attorney, Mark Richards.

Rittenhouse told police he was attacked while guarding someone’s business and that he fired in self-defense. He was freed from jail last month after posting $2 million bond, with most of the money raised through a legal defense fund set up by conservatives who view him as a patriot who was protecting other people’s property.

Supporters of the Black Lives Matter movement have painted Rittenhouse as a trigger-happy white supremacist who was in Kenosha that night to provoke a response.

During the hearing, Richards showed the court several screenshots from videos that were recorded on the night of the shootings to try to show that Rittenhouse acted in self-defense, over numerous objections from Assistant District Attorney Thomas Binger. The photos showed Rittenhouse running from another protester who had a gun, and Rittenhouse on the ground as Huber struck him with a skateboard.

“The state is trying to put forth a one-sided, stilted view of what happened,” Richards told the court.

Binger argued that the defense was trying to use the hearing to “make this a self-defense case, and as the court has already indicated, that is an issue for trial. What happened before this incident … does not go to the probable cause as to whether or not the defendant committed a felony, and I object to the relevance of this.”

Binger said the evidence shows a felony was committed, but Richards disagreed, saying “the government can go off on their chaotic quest, but the evidence is clear.”

Keating also denied a defense request to dismiss two of the six counts against Rittenhouse. Richards argued that a misdemeanor count of possession of a dangerous weapon by a person under 18 isn’t supported by the law — an argument the court rejected before.

Richards also sought the dismissal of a felony count of recklessly endangering the public’s safety by using a dangerous weapon. Richards said the state offered no proof to substantiate that charge, which was based on witness Richard McGinnis’ account of Rittenhouse firing his gun with McGinnis in the line of fire.

The shootings happened two days after a white police officer trying to arrest Blake shot the 29-year-old seven times in the back, paralyzing him from the waist down. Video of the shooting sparked several nights of protests in Kenosha, a city of about 100,000 near the Wisconsin-Illinois border.