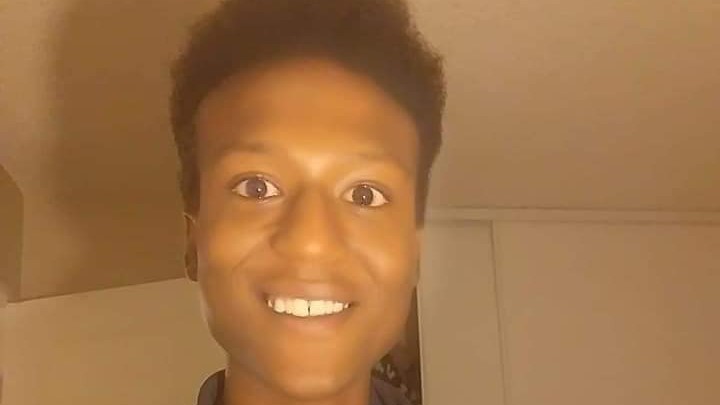 Gov. Jared Polis made a second revision Wednesday to his executive order directing Attorney General Phil Weiser to investigate the death of Elijah McClain, acknowledging previous tweaks to the order’s language “were taken by some in the wrong way and were hurtful to others.”

The newly revised order restores language that directly refers to the possibility of prosecuting police officers in connection with McClain’s death.

McClain, 23, died in August 2019 after being placed in a chokehold by Aurora police, then sedated by paramedics. Prosecutor Dave Young declined to criminally charge the officers or paramedics involved in McClain’s death, but on June 25, as pressure mounted and national attention grew, Polis appointed Weiser as a special prosecutor.

The original order gave Weiser the authority to investigate and prosecute “any potential criminal activity by law enforcement officers or any other individuals that caused the death of Elijah McClain.”

On Nov. 10, Polis amended the order, giving Weiser the authority to investigate and prosecute “offenses arising from the Aug. 24, 2019, encounter with Elijah McClain and/or his subsequent death.” The revision removed the reference to potential criminal activity by police.

At the time, Mari Newman, an attorney for McClain’s family, acknowledged the scope of the amended order was more broad than the original.

“My concern is that the office is looking to bring lesser charges on related conduct, but sidestep the actual murder,” she told The Denver Post.

Denver’s Party for Socialism and Liberation held a protest at the state Capitol on Nov. 21, saying in advance of the demonstration that the group believed the amended order had raised the possibility the attorney general could bring “watered down charges.”

The revision announced Wednesday restored references to criminals offenses and the possibility of prosecuting police. The order now directs Weiser “to take all necessary actions to investigate, on behalf of the state of Colorado, offenses, including criminal offenses, arising from the Aug. 24, 2019, encounter with Elijah McClain and/or his subsequent death, and, if deemed necessary, prosecute any persons, including law enforcement or any other individual, for such offenses.”

The governor’s office, in announcing the changes, said the original revision was meant to expand Weiser’s prosecutorial authority.

“The intent is and always has been to allow the attorney general to conduct a complete and impartial investigation of this matter,” said Jacki Cooper Melmed, chief legal counsel to the governor, in a statement.