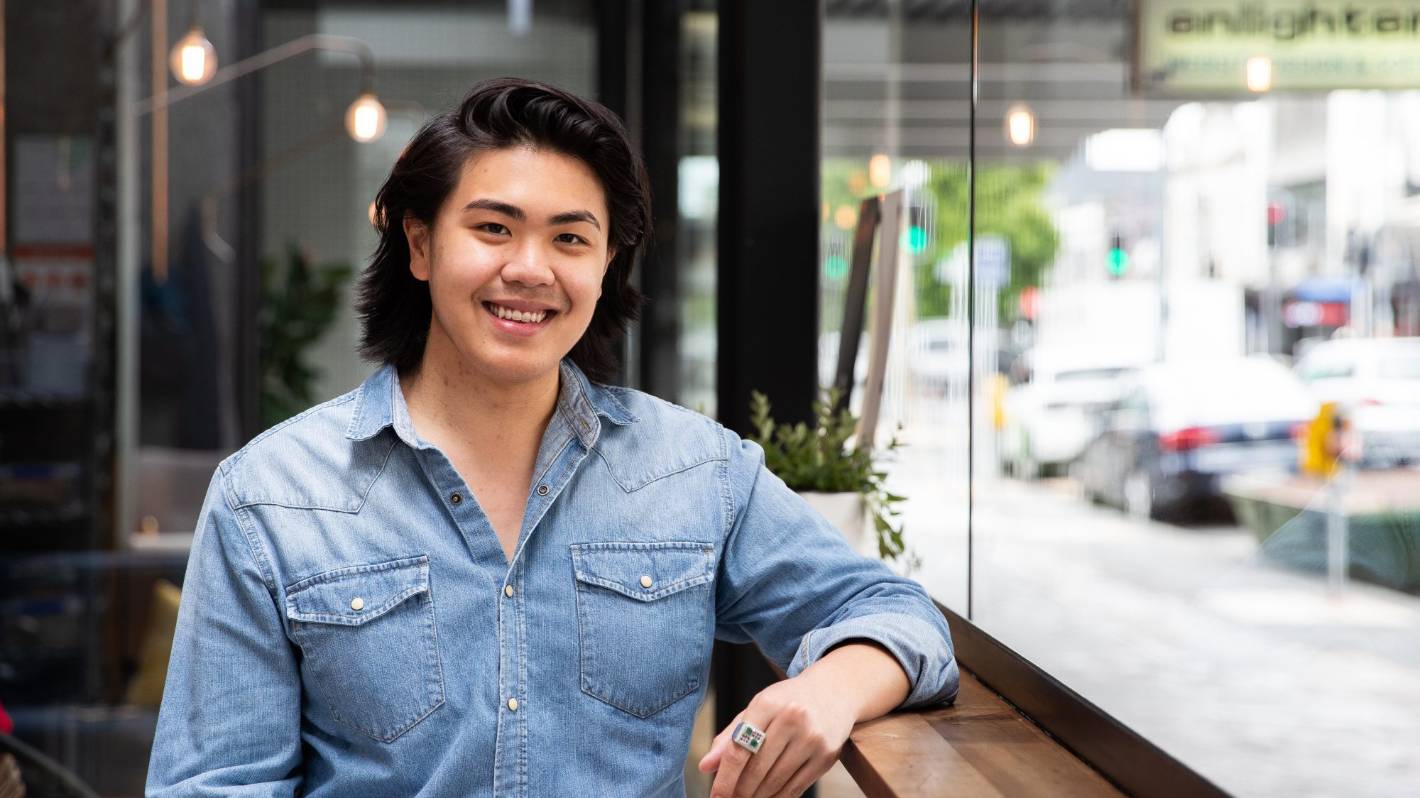 Jim Law’s mother is reconciled to her son’s change of direction.

“She eventually came around to it. She was ‘What have you done? Four and a half years (of study) and now you don’t want to do that anymore?’

Law, 26, a Malaysian-born Kiwi and Hamilton resident, studied law at Waikato University and worked for a year in property and commercial law before deciding during lockdown to pursue an interest he had always harboured.

“I did the bar, got admitted. Funny thing, while I was going through that I realised, ‘this isn’t me.’ So I definitely knew this wasn’t where my future was heading, but I said to myself, ‘I have done the degree, I need to get that experience and really work at whatever skills I can get.’”

He’s grateful to have them, but also happy with his new journey, of which a recent trip to Malaysia was something of a catalyst. He returned to help his dad out with a few things and “really just to ground myself in a way and see where the next direction is.”

“During that time I realised this is me, this is where I want to go… I knew it probably wasn’t wise to start a business in a pandemic but something in me said, ‘yes do it.’”

Connecting with a jewellery manufacturer with a special relationship to his family further whetted his appetite. Law met and became friends with the grandson of the jeweller who used to bring to life the designs his grandmother, or ‘Ahmah’, would commission.

“I grew up watching my mother and grandmother have bespoke pieces made and those experiences are now some of my fondest memories of jewellery. Grandmother would tell them what she wanted, she would pick the stones herself.”

For Law, it’s nice knowing he can deal with that same family of craftsmen as he pursues an interest that seems to be in his blood.

He designs by hand, sending sketches to the manufacturer, which results in some “toing and froing”.

“WhatsApp really is a lifesaver. Without it, I don’t know what I would do.”

And FedEx calms any concerns about tyrannous distance.

“It’s surprisingly quick. He can send it on a Friday and I can get it by Tuesday or Wednesday.”

The web will also be crucial to his success. There is no store-front and Law’s range of zircon and sterling silver earrings, necklaces, bracelets and rings will be available from his website which went live on Friday. The name of the business? Larceny.

He is hoping people are going to pay for it?

“That’s tongue in cheek,” he says.

It was suggested to him that a business name should connect with his legal background, trade on his name and enable fun with the tag line that the jewellery is so desirable that people would want to steal it.

“His buildings were very simple in form, heavy, there was a presence about them but the minute you look at them you know that’s him. With my jewellery I wanted my pieces to come through so people would know immediately she got that from (or) he got that from Larceny.”

A prominent motif Law has borrowed from Kahn for the range is the semi-circle.

“These are very prominent throughout his work. You will see lots of arches, half-circles. This is the consistent theme. Alongside that inspiration from architecture I imparted the idea of simplistic forms with just the highlighting of these reverse-set stones to add depth and texture. That’s personally how I view style: keep things simple but still bold.”

Surprisingly, Law says he didn’t consider a career in architecture.

“No, that idea went out the window when I realised how bad my maths was. As a kid I used to draw house plans for fun…. But I have always had that interest in beautiful buildings.”

Right now though Law’s focus will be pushing Kahn to the New Zealand market first, and then slowly hoping for an international presence. He wants to build a name for himself locally first.

The one man business isn’t yet contemplating hiring assistants to help pack and send.

“That’ll be me, designer, packager, customer service… everything.”

And the legal side if anything goes wrong?