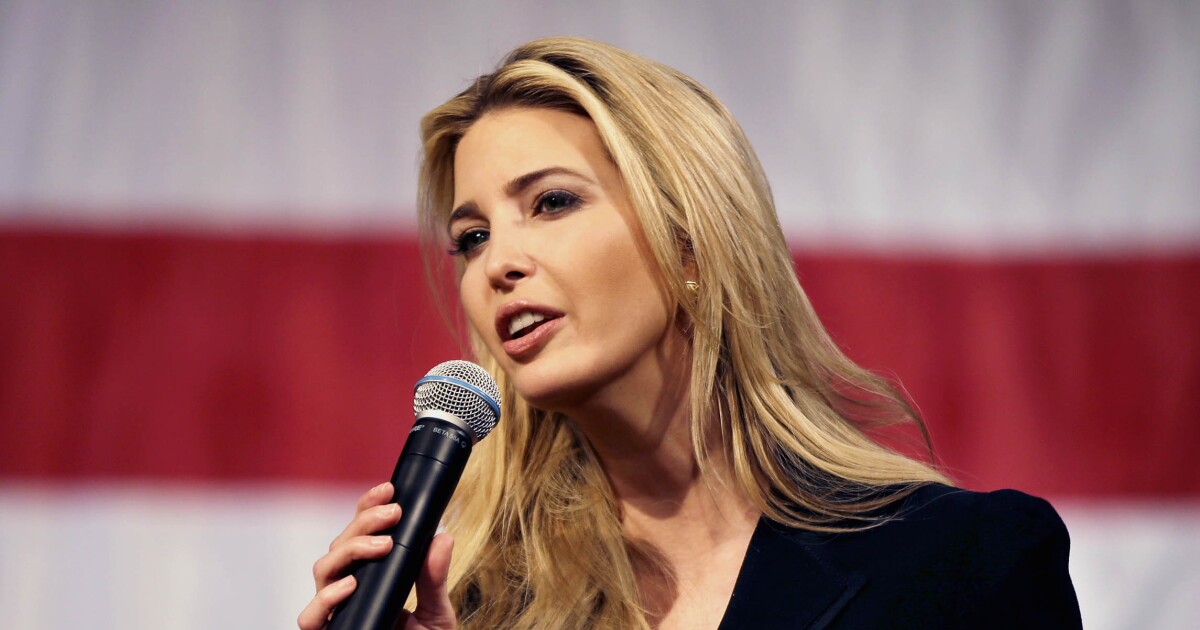 Wolkoff asked Ivanka Trump and the inaugural committee’s deputy chairman Rick Gates to “please take into consideration that when this is audited it will become public knowledge that locations were also gifted and costs underwritten to lower rental fees,” according to the filing. Gates “personally managed” discussions with the Trump hotel about using its event space during 2017, according to the filing.

The attorney general’s office issued subpoenas for records involved in the case to Ivanka Trump, Melania Trump, and Gates. Thomas Barrack Jr., the chairman of the inaugural committee, also gave a deposition to the office on Nov. 17.

Wolkoff will be deposed in the case sometime next week, according to CNN.