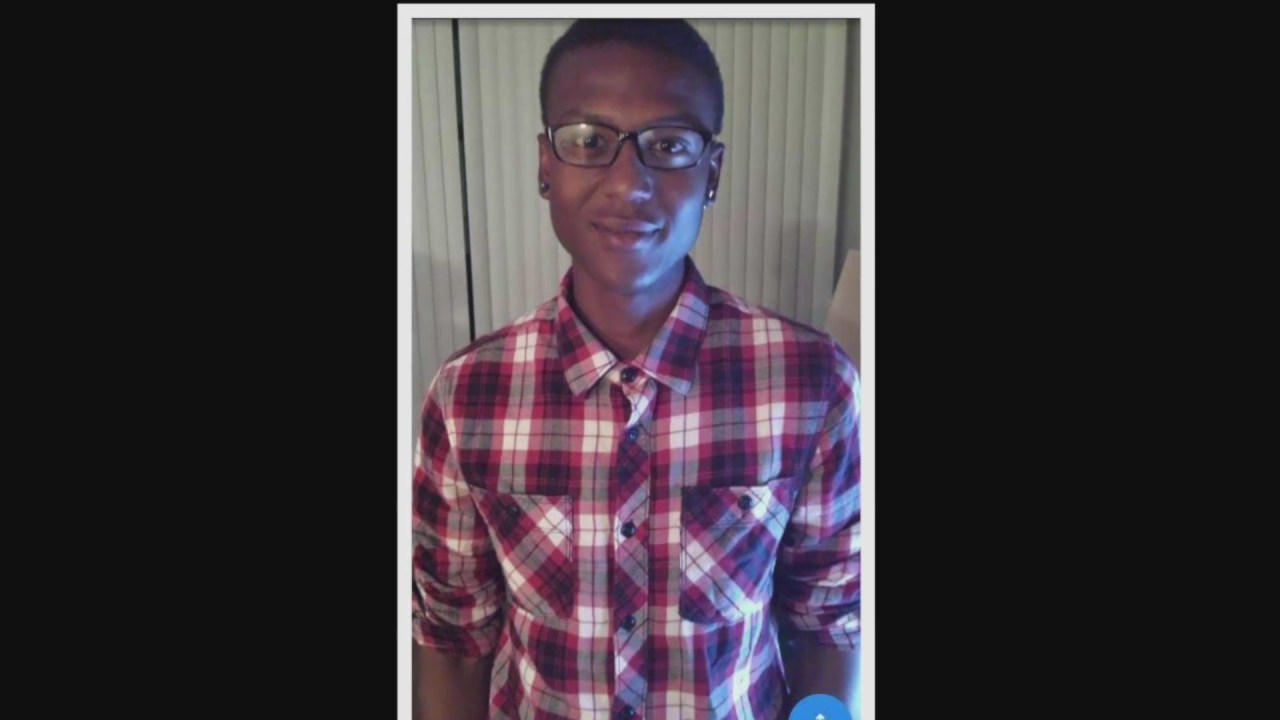 DENVER (KDVR) — Gov. Jared Polis made another amendment Wednesday to the executive order that launched a special investigation, spearheaded the state Attorney General Phil Weiser, into the death of Elijah McClain.

“Some technical changes were made to the Executive Order three weeks ago. While those changes broadened the scope of the Attorney General’s authority to prosecute wrongdoing, they were taken by some in the wrong way and were hurtful to others, which was far from the intent. This amendment incorporates language from the original Executive Order and maintains the expansion of prosecutorial authority given to the Attorney General,” a press release from Polis’ office said.

“The intent is and always has been to allow the Attorney General to conduct a complete and impartial investigation of this matter,” said Jacki Cooper Melmed, Chief Legal Counsel to the Governor.

The governor’s amendment includes language clarifying the AG’s ability to prosecute law enforcement officials. This language was not included in his previous, November announcement.

“I appoint Phil Weiser, Attorney General for the State of Colorado, or his duly authorized successor, to be the State’s prosecutor and direct him to take all necessary actions to investigate, on behalf of the State of Colorado, offenses, including criminal offenses, arising from the August 24, 2019 encounter with Elijah McClain and/or his subsequent death, and, if deemed necessary, prosecute any persons, including law enforcement or any other individual, for such offenses,” the order reads.

Polis’ previous amendment left out the words “including law enforcement.”