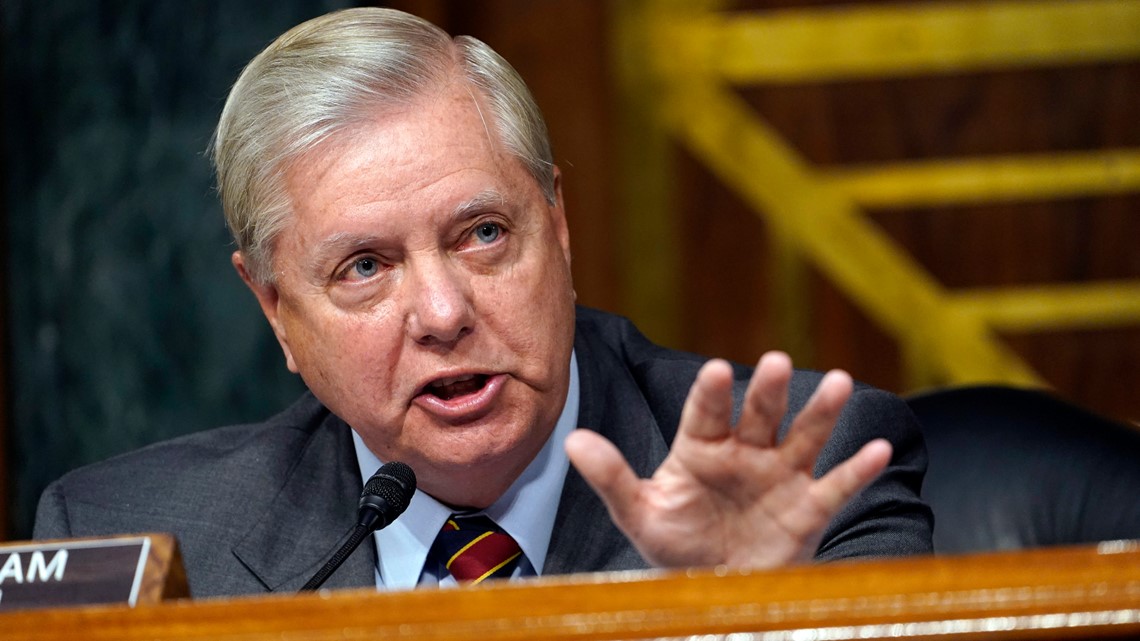 Secretary Brad Raffensperger said last month he’d gotten a call from the South Carolina senator in which he felt he was pressured to find ways to invalidate ballots.

In mid-November, Raffensperger told The Washington Post that he felt that in the conversation, Sen. Graham had asked him questions in a manner that, as The Post put it, “appeared to suggest that he find a way to toss legally cast ballots.”

Graham has called that interpretation “ridiculous.”

Raffensperger told the paper it “sure looked like he was wanting to go down that road.” That interpretation was later backed up by Gabriel Sterling in the Secretary of State’s Office, who was on for some of the call.

According to The Post, Graham asked Raffensperger whether he “had the power to toss all mail ballots in counties found to have higher rates of nonmatching signatures.”


The ex-U.S. Attorney, Michael J. Moore, is now asking Raffensperger and the State Election Board for an investigation on the grounds that it “appears that this was an effort by the current Chairman of the United States Senate Judiciary Committee to potentially disenfranchise Georgia voters.”

“Based upon the public comments made by Secretary Raffensperger and given that the telephone call in question has been corroborated by both Secretary Raffensperger’s staff and Senator Graham, I request that the matter be fully investigated to determine if a violation of Georgia law occurred,” the letter states. “I am particularly concerned that the Chairman of the United States Senate Judiciary Committee would make any attempt to interfere with the Georgia Secretary of State as he endeavored to lawfully perform his constitutional duties in overseeing the 2020 election and the counting, and re-counting, of the votes cast in the State of Georgia.”

Moore was the U.S. Attorney for the Middle District of Georgia from 2010-2015, appointed by former President Barack Obama. He was a Democratic state senator, as well, for a year from 2002-2003.