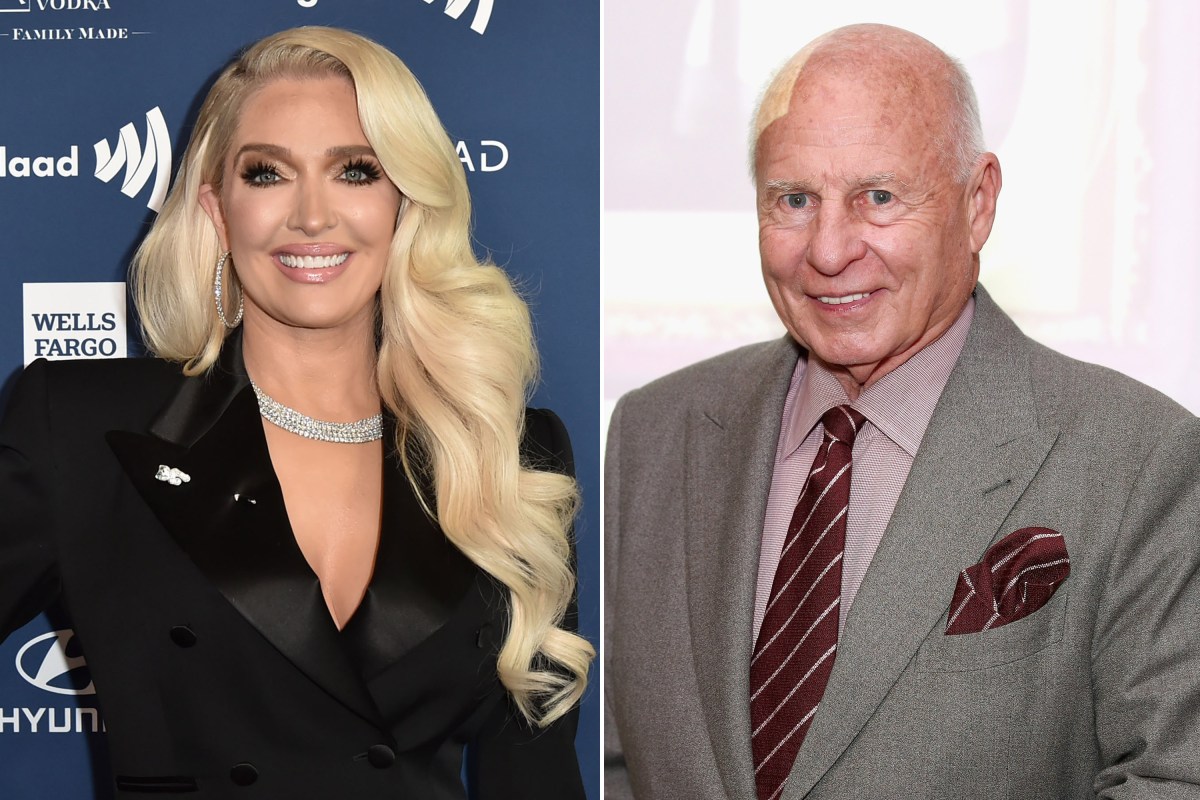 Erika and Tom Girardi’s divorce is allegedly a sham, according to a new lawsuit.

The “Real Housewives of Beverly Hills” star and her lawyer husband were sued by Edelson PC, a class action firm, on behalf of a number of Boeing plane crash victims for allegedly embezzling settlement funds meant to help the victims of Lion Air Flight 610, per federal court documents filed on Wednesday.

The suit claimed that Tom and his law firm Girardi Keese “are on the verge of financial collapse and locked in a downward spiral of mounting debts and dwindling funds” and his “need to fund outrageous lifestyles for himself and his soon-to-be ex-wife Erika Jayne” is the reason for her spontaneous divorce filing earlier this year.

“While Erika publicly filed for divorce this month, on information and belief, that ‘divorce’ is simply a sham attempt to fraudulently protect Tom’s and Erika’s money from those that seek to collect on debts owed by Tom and his law firm GK,” the lawsuit alleged.

The lawsuit claimed that this is not the first time Tom kept funds meant for clients for himself, as he “continues to use that money to find his and Erika’s lavish lifestyle, release personal guarantees, pay down loans, route the money to friends and family and satisfy other outstanding debts.”

The lawsuit even cites Erika’s song as Erika Jayne, “Exxpen$ive” and her self-reported claims that it costs $40,000 a month for her glam, as reasons for the need to embezzle the funds in the suit.

Page Six previously reported that the “How Many F–ks” singer filed for divorce from her husband of 21 years in November.

While the couple does not have a prenuptial agreement, Erika, 49, asked the court to award her spousal support from Tom, 81.

It is unclear if the legal drama will play out on “The Real Housewives of Beverly Hills,” as production was halted last week over coronavirus concerns.

A rep for Erika had not seen the filing at the time of publication.