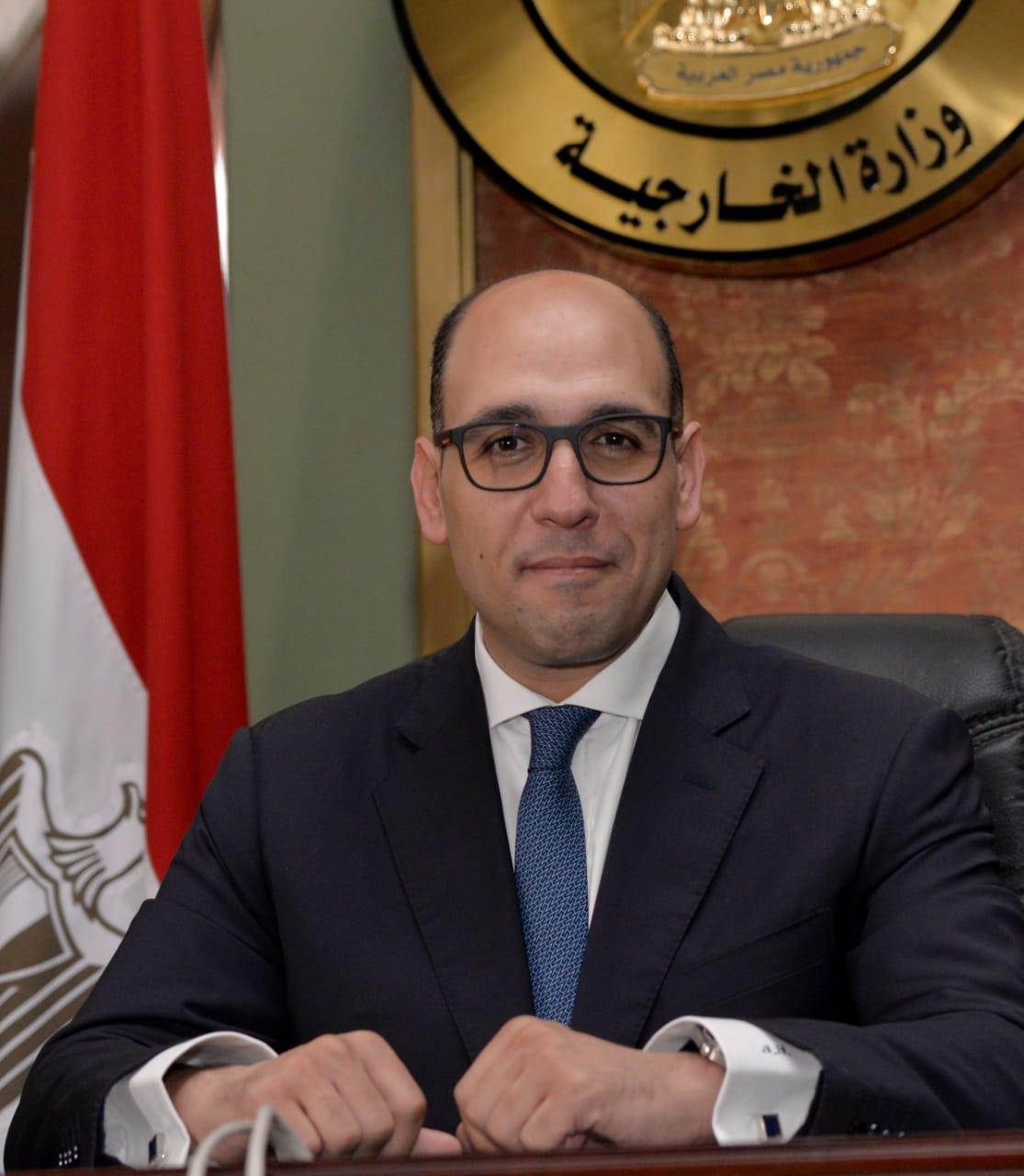 (MENAFN – Daily News Egypt) Egypt has emphasised its respect to the rule of law and legal equality principles, renewing its rejection to any interference in its internal affairs.

It came after several international organisations and figures have expressed ‘false conclusions’ on media outlets and social media about the arrest of a number of the Egyptian Initiative for Personal Rights (EIPR) staff recently, according to a Saturday statement.

Spokesperson for Egypt’s Ministry of Foreign Affairs, Ahmed Hafez, said, ‘Freedom of civil work is guaranteed in Egypt by the Constitution and laws.’ He added that the civil work is regulated by the relevant laws that hold those who violate these laws accountable.

The ministry’s statement added that those reactions and conclusions get ahead of the results of the ongoing investigations carried out by the Egyptian judicial authorities into this issue.

Hafez added that the ministry rejects any attempts to influence the investigations carried by the prosecution.

The ministry’s statement came after the detention of three EIPR staff which raised international reactions over the past days from several entities, including the Office of the United Nations High Commissioner for Human Rights and the French Foreign Ministry.

The EIPR stated that Basheer faces several charges including “joining a terrorist organisation, spreading false news, and committing one of the crimes of funding terrorism.’

France has expressed its deep concern following the arrest of Basheer, saying that it maintained a frank dialogue with Egypt on human rights issues.

In response, Egypt rejected France’s “interference in its internal affairs and attempts to influence the investigations’ in the case.


Legal Disclaimer: MENAFN provides the information “as is” without warranty of any kind. We do not accept any responsibility or liability for the accuracy, content, images, videos, licenses, completeness, legality, or reliability of the information contained in this article. If you have any complaints or copyright issues related to this article, kindly contact the provider above.