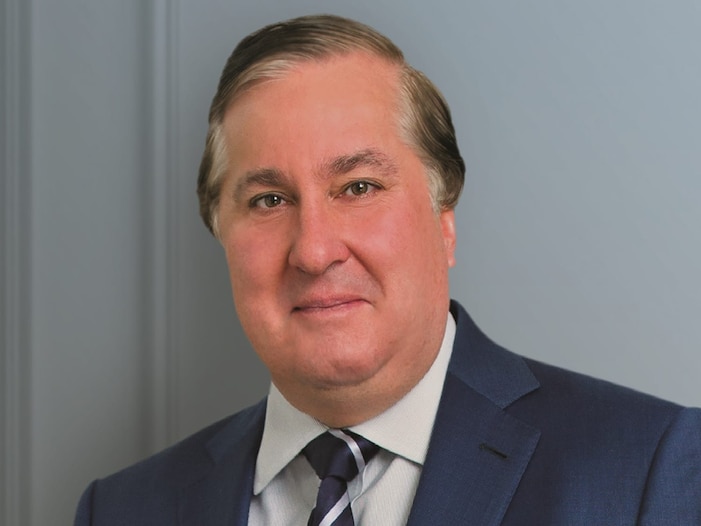 Once in charge of overseeing a firm-wide restructuring and re-imagining of Boies Schiller following a series of high-profile exits, attorney Nicholas Gravante has decided to exit himself and is joining the law firm of Cadwalader Wickersham & Taft.

The news, which The Wall Street Journal first reported on Wednesday, marks the latest sign of troubles at the firm founded by the prominent trial lawyer, David Boies.

Boies Schiller staffed 350 lawyers at its peak and has experienced dozens of partner departures this year. Today the firm lists 207 attorneys on its website and it has recently sought to sublet part or all of its glamorous New York City office.

Many of the firm’s exits have stemmed from internal friction over the divvying of compensation, as well as transparency into finances generally, but attorneys have also wrestled with public criticisms of Boies following his representations of Harvey Weinstein and Elizabeth Holmes.

Gravante was one of the two leaders, alongside Natasha Harrison, tasked with revamping pay for both partners and associates, and setting the strategic vision of the firm. His exit was met with surprise by lawyers who have left the firm, who pondered what the future now held for the 23-year-old litigation powerhouse.

Boies, Harrison, Gravante, and a BSF spokesperson did not respond to requests for comment.

Read more: Pay rifts, a partner divide, and a threat at the Ritz Carlton: 50 insiders reveal all on a massive shakeup at elite law firm Boies Schiller

But in a memo Boies circulated to all partners on Wednesday, the firm’s co-founder expressed that the executive committee intended to rejigger the leadership ranks by year end.

Gravante’s fellow co-managing partner, Natasha Harrison, is up for a promotion to the role of Deputy Chair, according to the memo reviewed by Business Insider.

Boies wrote that the executive committee had voted to recommend that Harrison be elected for the role. It could not be determined when a vote will take place. The firm’s annual meeting, which normally takes place at a Ritz Carlton in Key Biscayne, Florida, is set to occur virtually this year.

The firm currently has four managing partners — Boies, Schiller, Gravante and Harrison. Boies wrote that the executive committee had proposed to add three new managing partners to handle the day-to-day of Boies Schiller, one to replace Gravante, and two additional members. It wasn’t clear if Boies and Schiller plan to quit that role; Boies is also the firm’s chairman.

The Journal reported that three other partners were moving with Gravante: Karen Dyer, who was also on the firm’s executive committee; Philip Iovieno, who has worked on antitrust cases; and Larry Brandman, a bankruptcy lawyer who just joined Boies Schiller over the summer.

Gravante’s landing pad at Cadwalader is not unfamiliar territory for the litigator who has represented companies including the Starr Cos, an insurance giant, and the global real-estate developer The Related Cos. In recent years, he explored employment opportunities at the firm, a person familiar with the talks previously told Business Insider, and Boies Schiller even discussed a possible merger, though it didn’t pan out.

Sean O’Shea, a litigation partner at Cadwalader who previously worked at Boies Schiller, said he has been friends with Gravante for years. He said Cadwalader — known for representing financial institutions, investment funds and big corporations — has long had its eye on adding talented litigators, and said Gravante’s addition was a big step.