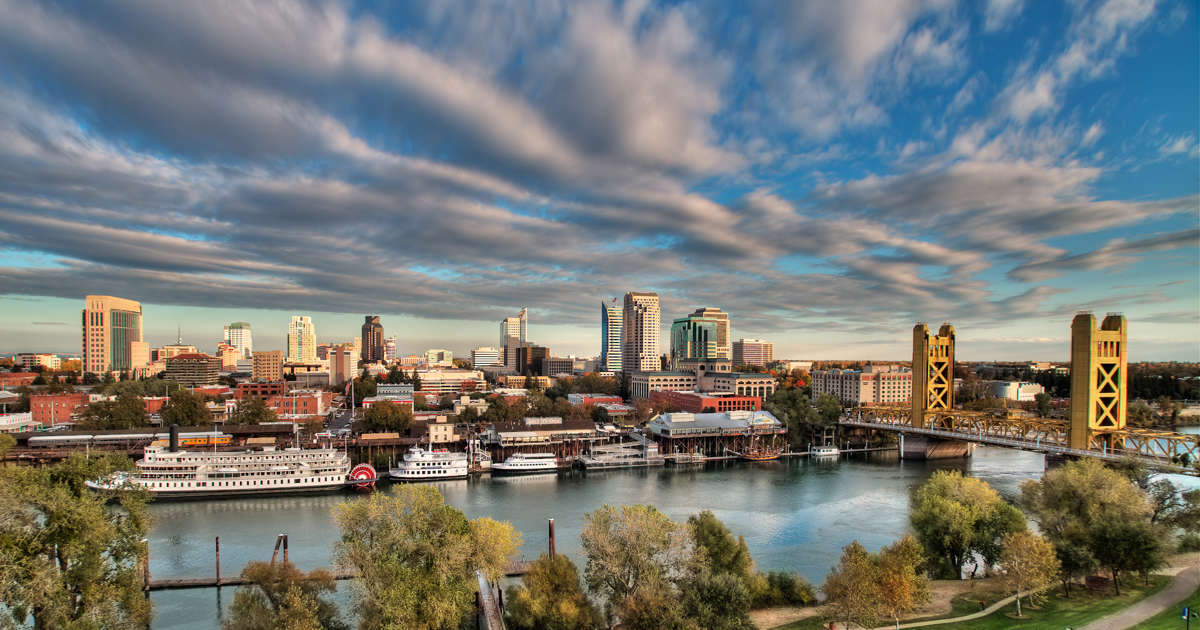 As Trump enters the lame duck phase of his presidency, Becerra says he’s prepared to file even more lawsuits if the president tries to “wreck the train” on his way out.

“Between now and Jan. 20, I don’t think anyone can predict what’s going to happen,” Becerra told The Sacramento Bee in an interview Monday, referencing the last day of Trump’s term. “We may have to launch lawsuits number 107, maybe 108 to protect our resources and our values because we have no idea what President Trump will try.”

Becerra said he’s worried Trump may try “throwing all sorts of things at the wall to see what sticks” in his final months in the White House. Becerra pointed to the president’s abrupt firing of Defense Secretary Mark Esper on Monday as evidence of his capricious behavior.

California, along with fellow Democratic stronghold New York, has been a perpetual thorn in the side of the Trump administration, repeatedly suing over a wide range of policies ranging from the environment to health care. It’s a mantle the Democratic states picked up from Texas, a state led by Republicans that sued the federal government frequently when Democrat Barack Obama was in the White House.

When Biden takes office, California can expect to see many of its lawsuits resolve in the state’s favor under a White House newly friendly to the Golden State’s Democratic leadership.

He said his office is already assessing which lawsuits can be resolved through executive orders or otherwise handled quickly in California’s favor.

“The vast majority are still in play,” Becerra said of the 106 he’s filed. “With different direction from Washington, many of these lawsuits probably can reach a good endpoint sooner rather than later.”

But that won’t happen overnight, Becerra said. Even if the Biden administration agrees with California on some of the lawsuits, it must follow the rules surrounding federal rule-making. Many of California’s lawsuits accuse the Trump administration of “arbitrary and capricious” changes to federal rules enacted during Obama’s tenure without going through the proper process.

Becerra said he’s confident that Biden will follow the proper process, which means reversing some of the Trump administration’s actions may take time.

“If you have a Biden administration that believes those actions were ill-considered and unwise moving forward, they may try to undo them themselves,” Becerra said. “But there is a process.”