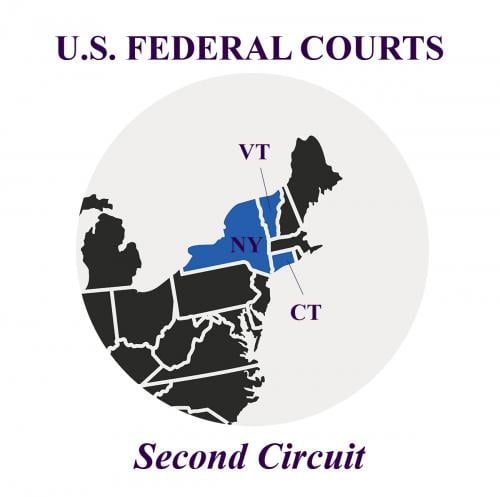 On November 30, 2020, the Second Circuit Court of Appeals upheld the Rochester Judge’s decision to the lawsuit that sought to repeal the Driver’s License Access and Privacy Act, which allows immigrants without documents to apply and a receive driver’s license. The state of New York, as of December 16, 2020, allowed undocumented immigrants to receive driver’s licenses from the Department of Motor Vehicles (DMV). This Act, nicknamed “Green Light law,” prevents federal immigration and customs from having access to any immigrant’s DMV records.

Republican Erie County Clerk Michael Kearns filed a lawsuit against Governor Andrew Cuomo, State Attorney General Letitia James, and New York’s DMV Commissioner Mark Schroeder on grounds that he could be prosecuted under federal immigration law for performing certain duties under the Green Light law, which shields the personal data of applicants from federal law enforcement. Kearns claimed that his department was accepting foreign documents that were against the state law. The lawsuit was dismissed, holding that Kearns lacked standing to file the suit.

The law directs the state’s DMV to accept certain documents as proof of identification for standard licenses. “The Green Light law is legal and enforceable, and today’s decision marks the third federal court to dismiss challenges brought seeking to enjoin the law,” Attorney General James said, praising the ruling. “This law provides protections to all New Yorkers by making our roads safer, growing our economy, and allowing immigrants to come out of the shadows to sign up as legal drivers in our state. As the state’s attorney and chief law enforcement officer, I am proud to have vigorously defended this law and will continue to do so against all who oppose it,” said Attorney General James.

New York, along with over 16 other states, allows immigrants without legal documents to get a driver’s license. The Green Light law had to face backlash where some felt that it would encourage undocumented immigrants who violate federal immigration law by giving them legal documents. While advocates for the law felt this law would make the roads safer as immigrants can now receive a driver’s license after being tested. Additionally, the law helps immigrants transport to work and apply for college and housing.

The Department of Homeland Security (DHS) was quick to announce in February 2020 that New York residents could no longer enroll in the trusted traveler programs, which expedite security clearance at borders and airports for approved participants. Further, in July 2020, DHS officials re-instated the trusted traveler programs. In October 2020, a federal judge also ruled that DHS acted unlawfully.